Transformation Prayer Foundation’s Board of Directors 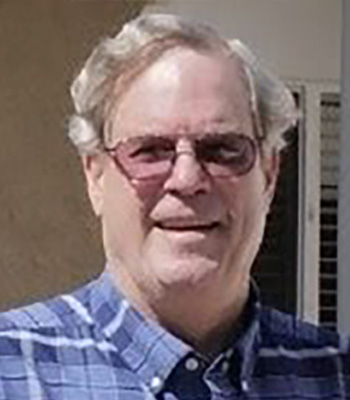 John Robb
Founder and Chairman of the Transformation Prayer Foundation 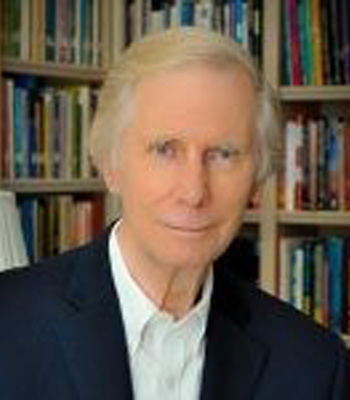 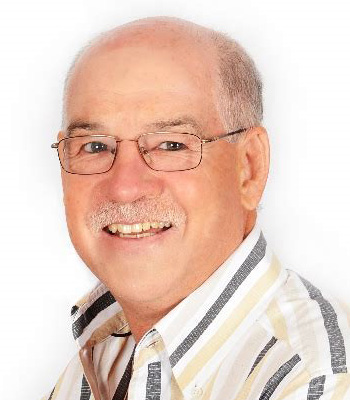 Graham Power
Chairman, Global Voice of Prayer and founder of the Global Day of Prayer 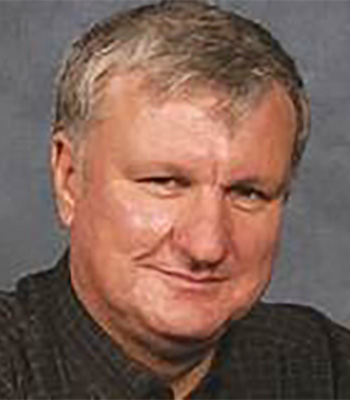 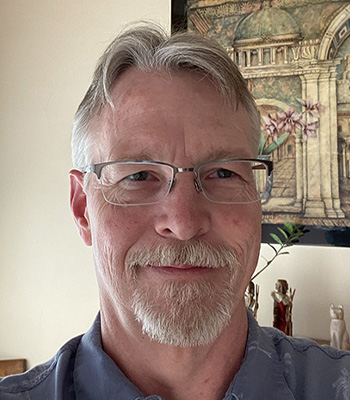 Greg Outlaw
Greg Outlaw is the Co-Founder of AllAboutGOD.com, one of the most cost-effective online evangelistic outreaches in the world and also leads Resilient Truth, a network of tech experts. 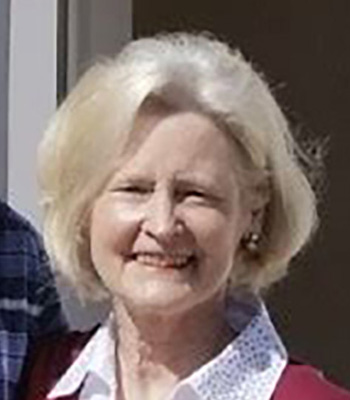 Lori Robb
Lori Robb has been a professional pipe organist for many years and leads two prayer ministries focused on city, state, nation and world.

John Robb formerly served as a missionary in Malaysia and later as prayer and mission program director for World Vision International.

Over the several decades of his ministry, he has sought to connect Christ’s people in both mission and prayer initiatives for national, regional and global impact. To the glory of God, extraordinary breakthroughs have often occurred in the midst of hopeless wars as the Lord has brought about reconciliation and peace agreements in stunning ways.

Significant spiritual revivals and turnings to Christ have also occurred as the Lord has answered prayer and worked powerfully in many of the over 100 countries where John and his teams have been privileged to serve.

Other prayer initiatives have connected hundreds of Christ’s people and children from many nations to pray with ambassadors inside the United Nations on three occasions for the issues confronting our world.

The World Prayer Assembly was held in Jakarta in 2012 with the remarkable efforts of the Indonesian prayer and marketplace leaders. John has also championed the cause of children and youth, involving them where possible in every initiative, realizing their great value as partners in Christ’s prayer and mission movements both now and for the future.

He is convener of the National Prayer Assembly (USA) and is helping the Go Movement and Billion Soul Harvest, both of which seek to connect ministry networks, mission/evangelism efforts, along with the prayer movement towards the goal of reaching everyone on earth with the Gospel by 2030.

John and his wife, Lori, have three children and three grandchildren and recently celebrated their 50th wedding anniversary. “Serving the Lord together all these years has been an amazing privilege and adventure!”